Not all beliefs are bad ones. Some of them are useful and have helped you accomplish a lot in life already. Look around and see what your beliefs have created for you. I’m sure you can name at least 5 things that you are grateful for and you can thank your belief system for that!

There are beliefs that were useful at one point in your life but when you want to reach another chapter, up-level even, they may be holding you back. Like the belief that being a mother and a professional are mutually exclusive. The belief that men earn more than women or that the only way to make consistent money is to work in an office.

Our own experiences, what we hear and common beliefs help to shape our belief system.

But…….just because the majority of society believes something, it doesn’t mean that it is truth.

And………..news flash! Just because you believe something, it doesn’t mean that it is a truth.

The common belief before the 3rd century BC was that Planet Earth was flat. That is was supported upon the backs of elephants and sea turtles. What now seems totally outrageous, back then, everyone accepted as truth. It took one person to challenge that belief and reveal that it just didn’t stack up.

However, even today,  a fair few still think the Earth is flat. They are called the Flat Earthers and believe that all theories that prove that the Earth is round or spherical are wrong. I found the Flat Earthers while researching about the most common strange beliefs, and I was surprised to find these theories. They have very interesting points of view and are convinced that all non flat Earthers are living a lie. There is even a Netflix documentary about this group. Round or flat? How does that belief affect your life?

Probably not much but I want you to understand one important thing:

For every belief you will find at least one true and one false piece of evidence out there to support the case.

For every belief you will find at least one true and one false (for and against) statement; or five, or as many as you need to prove it. The human brain is constantly looking for ways to validate our beliefs.

The question to ask yourself is: How is [insert limiting belief] serving you?

If the answer reveals that a belief is not serving you, then find statements or examples that prove to you that the opposite of that belief is true.

Let’s see how this works in practice…..

Say my friend Greta was a very successful professional, but when she became a mum, her priorities changed. She started hearing everyone saying that being a mum and having a successful corporate career are mutually exclusive. Everyone is saying it, so it must be true that mums with young kids can’t have successful careers.

Greta defines a successful career as to be in a leadership role, earning six figures or more.

Is this belief serving Greta? No. It’s creating anxiety in her world. Making her feel like she’s failing as a mum and failing as a professional. It’s holding her back from being a successful career woman.

Hey Greta, good news, if that belief is not serving you, you can look for examples in that statement to prove that it is in fact false. I’ll help you.

So…..using just a handful of examples with the women mentioned above, you can see that is actually possible to achieve a successful career and have children.

Now the question is, what do you need to do in order to become that person?

We can change a belief but we can’t change a fact.

A fact for Greta’s statement is that the child is going to need someone to care for him/her. Either herself, a nanny or childcare.

What do I require to have a job in the corporate business and be the mum I want to be?

What do I require to build a profitable business and be the mum I want to be?

What can I do to make my life easier?

Which of all these options will make me happier?

That’s a question you need to answer yourself.

There is one tool that has helped me to answer that question: The Passion Test.

It helped me rank my passions and desires in order of importance, so every time I’m faced with a decision I look at my list and ask myself: will this bring me closer or further ways from my top passions?

There really is a solution for every challenge.

Identifying your blocks is the necessary first step to rid yourself of them. Only then can you begin to attract what you truly desire.

The secret behind The Law of Attraction 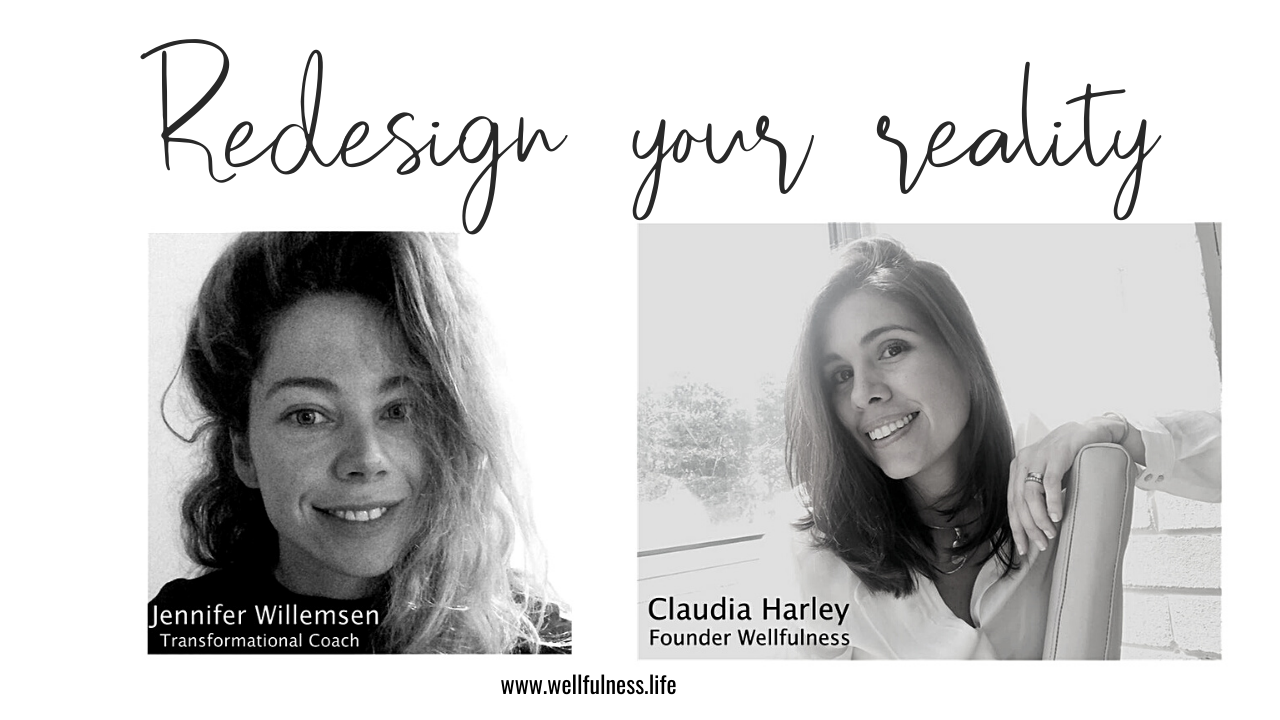 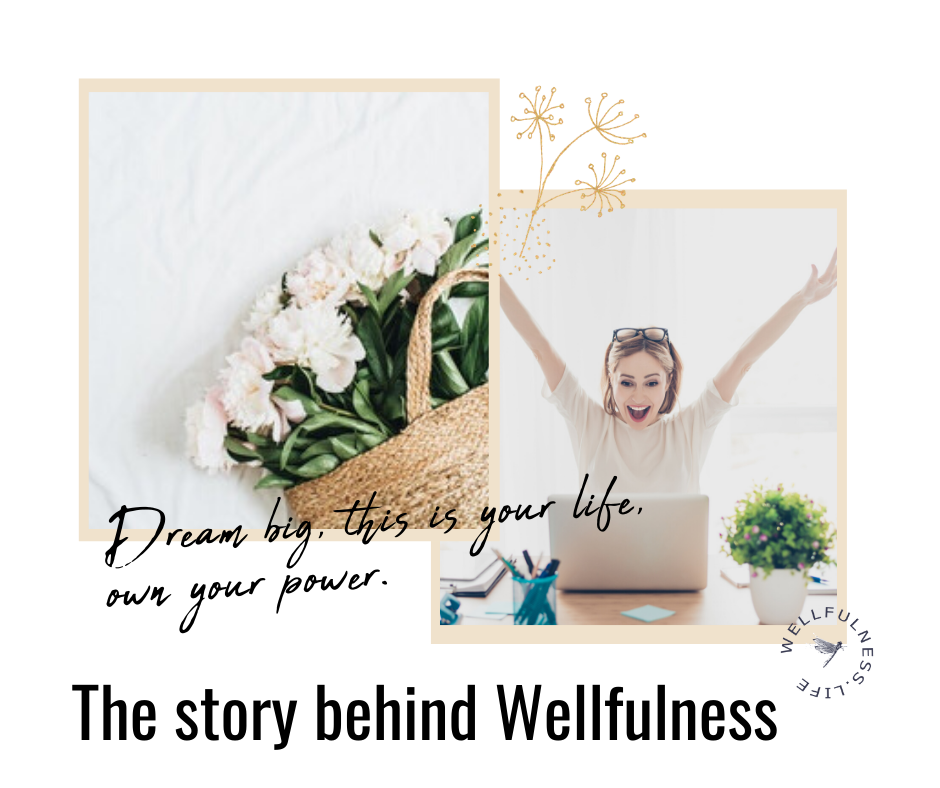 The story behind Wellfulness, my story 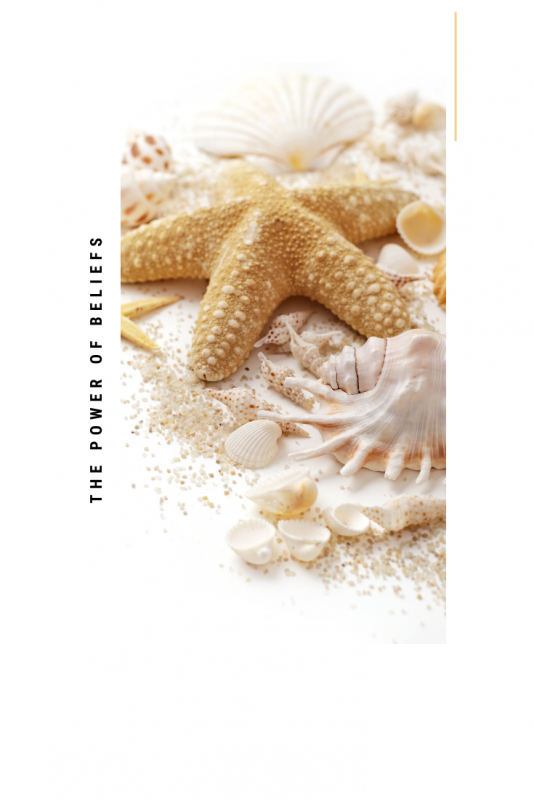 The power of beliefs, they control your life even when you are not aware of them

The one trick that will help you achieve financial freedom. 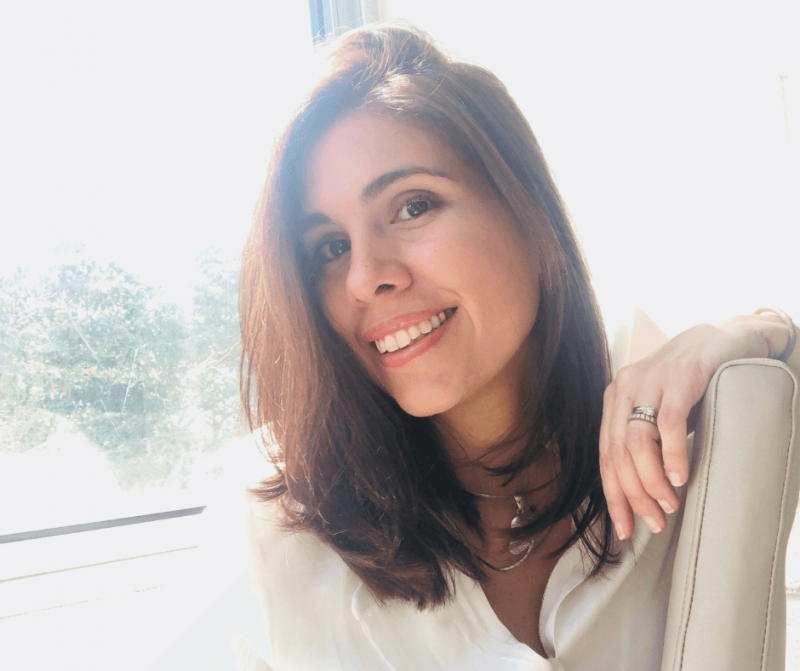 Hi! I’m Claudia, a high-achieving career woman, wife, mum, entrepreneur, chocolate lover who suffered long years of anxiety.  I’ve spent most of my life researching tools that helps me build and keep a strong mindset, so I live an anxiety-free and happier life. I do this by uncovering and working through limiting beliefs and  allowing the universe to show me what is really possible for me.
I’m passionate about helping other high-achieving women take control of their mindset and experience the endless possibilities that the universe has to offer them.

I want to improve my 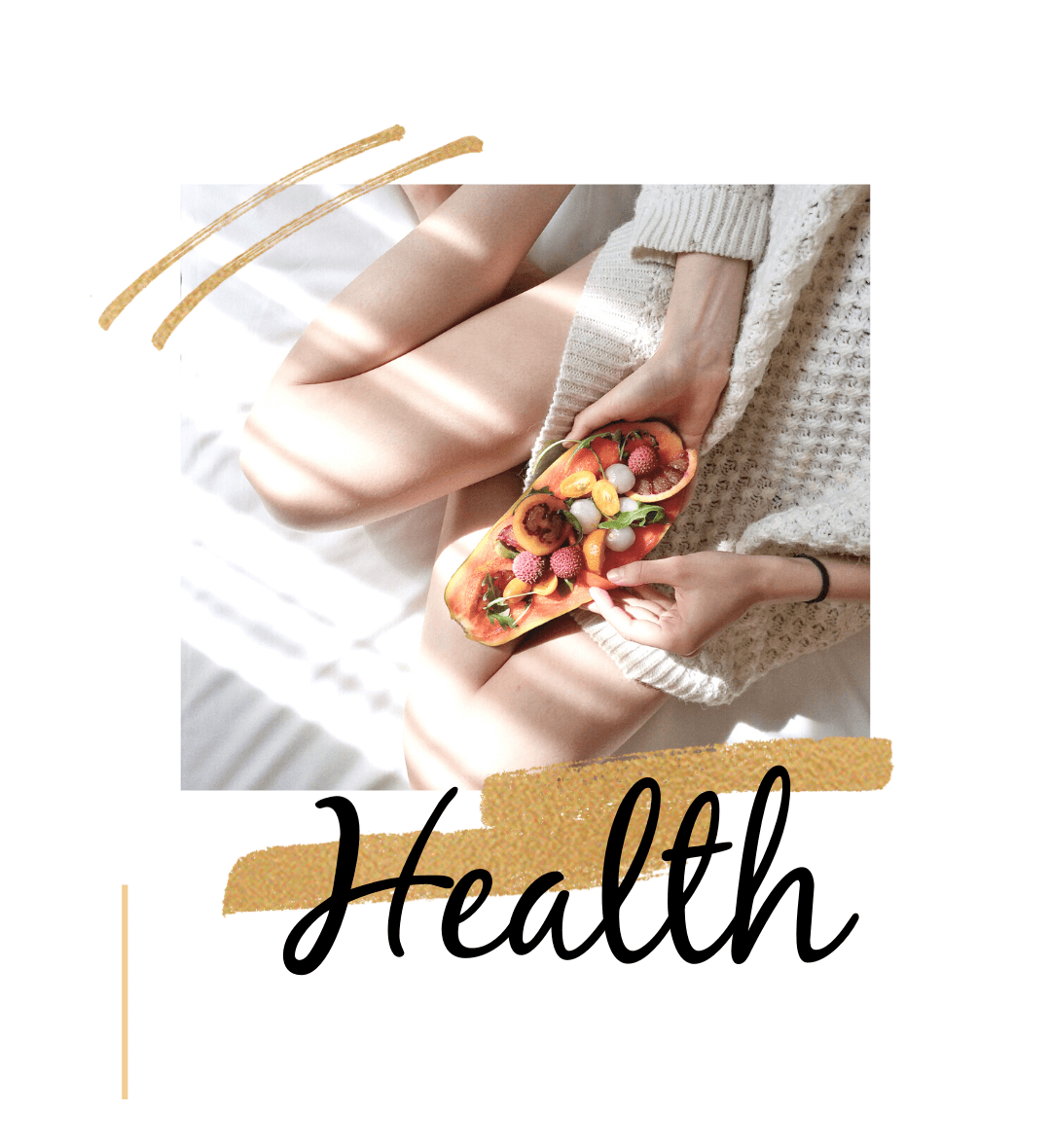 I want a happier life 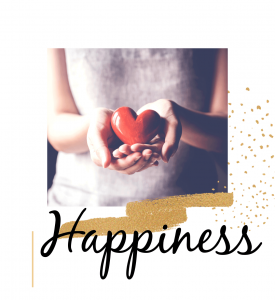 I want to work on my 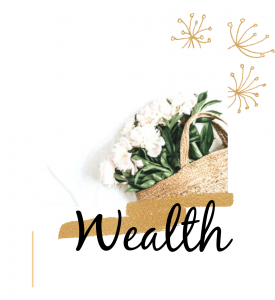 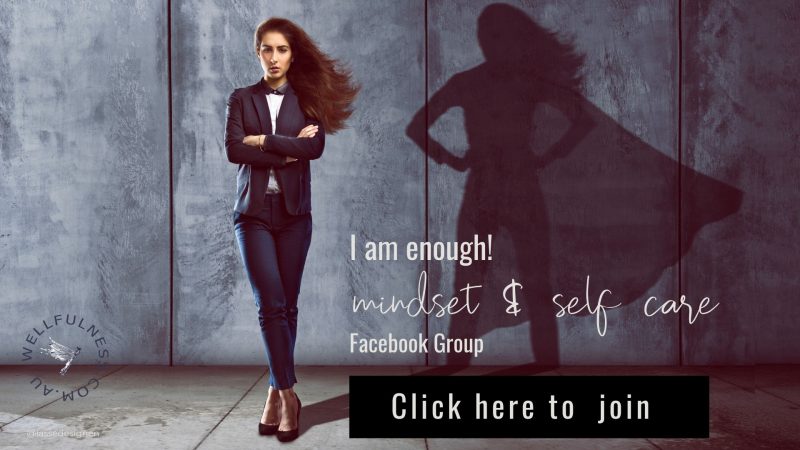